Vashti: the name means best, from the Persian Vahista.
“If she still refuses, get rid of her; take an Esther and let Vashti go, as King Ahasuerus did.” (Martin Luther’s advise for husbands whose wives were disobedient, Germany, fifteenth century)

“I was a princess ere I was a queen.
And worthy of a better fate than this!
There lies the crown that made me queen in name!
Here stands the woman –
wife in name alone!
Now, no more queen – nor wife – but woman still –
Aye, and a woman strong enough to be
Her own avenger.”
(From the poem “Vashti’s Rebellion”, by Ella Wheeler Wilcox, U.S., end of the nineteenth century)

In the Book of Esther, Vashti and her behavior are described tersely. The historical-literary event is dated to the end of the Persian era, fourth century B.C.E., in the court of Xerxes I. Vashti refuses to obey the king’s summons to attend a banquet with many invited guests, wearing “a royal diadem”.
Xerxes, insulted, fearing that her refusal would spread to other women, orders to transfer the queenship to Esther.
In midrashic sources Vashti is described at length, usually negatively. The sages emphasize her disgraceful lineage as granddaughter of Nebuchadnezzar, destroyer of the Temple. Vashti’s refusal to appear before the king is variously explained in the different sources: the king demanded that she appear before him naked; she was afflicted with leprosy as punishment for her evil treatment of Jewish women; the angel Gabriel attached a tail to her body. She is called “Vashti the Evil One” and “sow.” Her punishment: execution.
At the end of the nineteenth century, Vashti became a role model for pioneers of feminism in the U.S. Her story is retold from a feminist perspective and she becomes a heroine in the poetry of the time.

In 2002, the “Ma’ayan” organization initiated the practice of waving an “Esther and Vashti flag” during the reading of the Book of Esther; the flag is hung with bells which chime as they are waved every time Esther or Vashti’s name is mentioned. The soft chimes are an invitation to rethink the traditional custom of wielding noisemakers in the synagogue every time Haman’s name is mentioned, and enables us to regard Esther and Vashti as role models. The figure of Vashti has been represented in different artistic media from the Middle Ages to the present, in intriguing ways. These portrayals are usually binary opposites: Vashti is either victorious or vanquished. In Jewish art she is depicted in illuminated Esther scrolls, mainly from the eighteenth century, in several scenes: as one of the main characters at the women’s banquet and at her execution. One illuminated scroll depicts Vashti as the precursor of Marie Antoinette. Contemporary art, too, continues this dichotomy.

In this exhibition we present a new chapter in the life of Vashti which deepens Vashti’s ties with our own world. We present Vashti in illuminated scrolls, as an independent area of creativity, in the use of “Esther and Vashti flags”, and finally, in modern and contemporary art.

I want to express my heartfelt gratitude to the artists taking part in this exhibition. We are proud to present here nine works created especially for this exhibition. I wish to recognize the efforts made by Neve Schechter for the production of such an exhibition. Warm thanks go to Yonit Kolb-Reznitzki for her enthusiasm in mounting this exhibition of new, original Jewish art in this venue, to Rabbi Roberto Arbib for his unfailing support, to Sasha Katsnelson for producing the exhibition and the catalogue, to Itamar San Martin for his patience all matters relating the installment of the exhibition, to Liat Citron Vice – President for Finance and Administration Schechter Institute of Jewish Studies, Jerusalem for editing the Hebrew text, to Dr. Sara Friedman for translation, to Tali Haggiag for marketing and to the Dov Abramson Studio for the catalogue design. 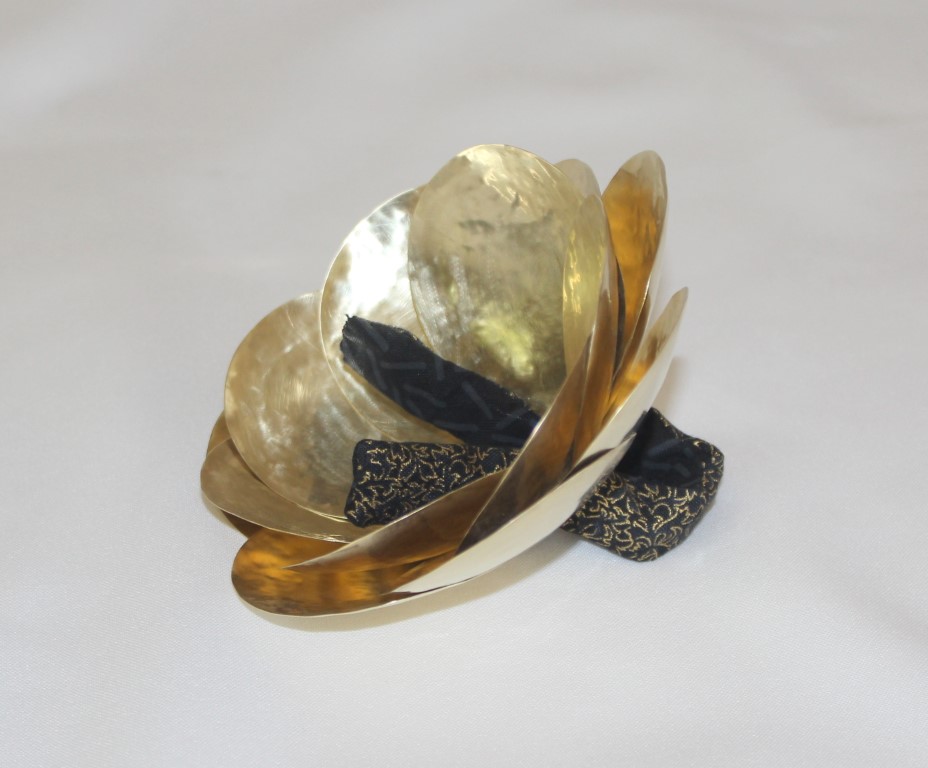 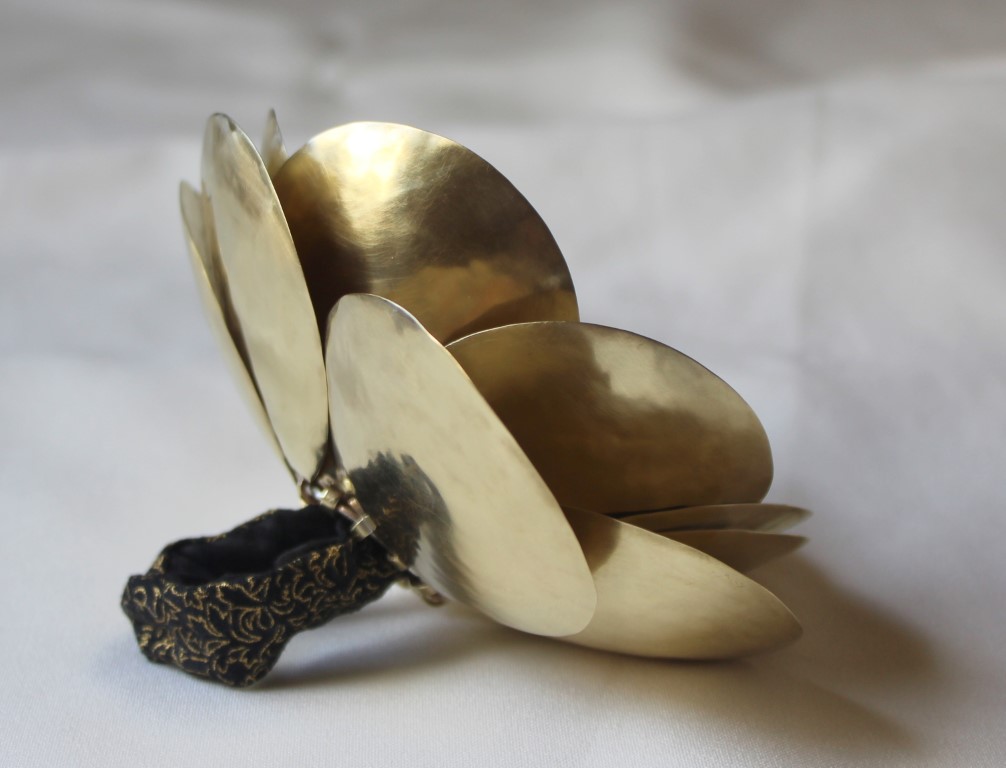 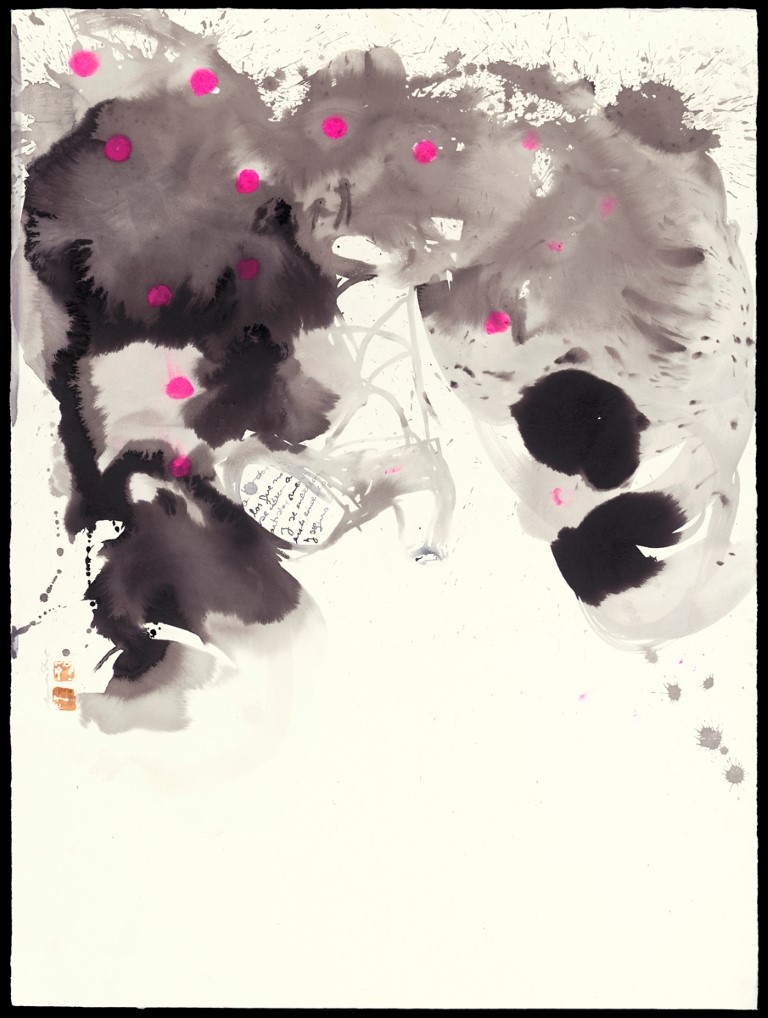 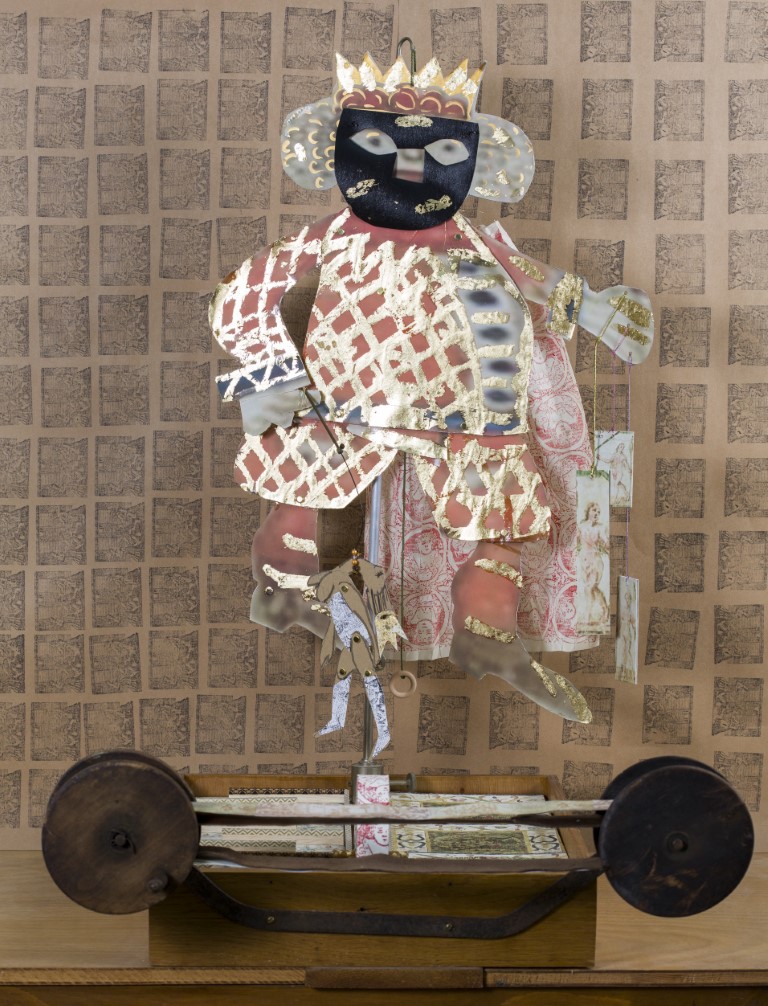 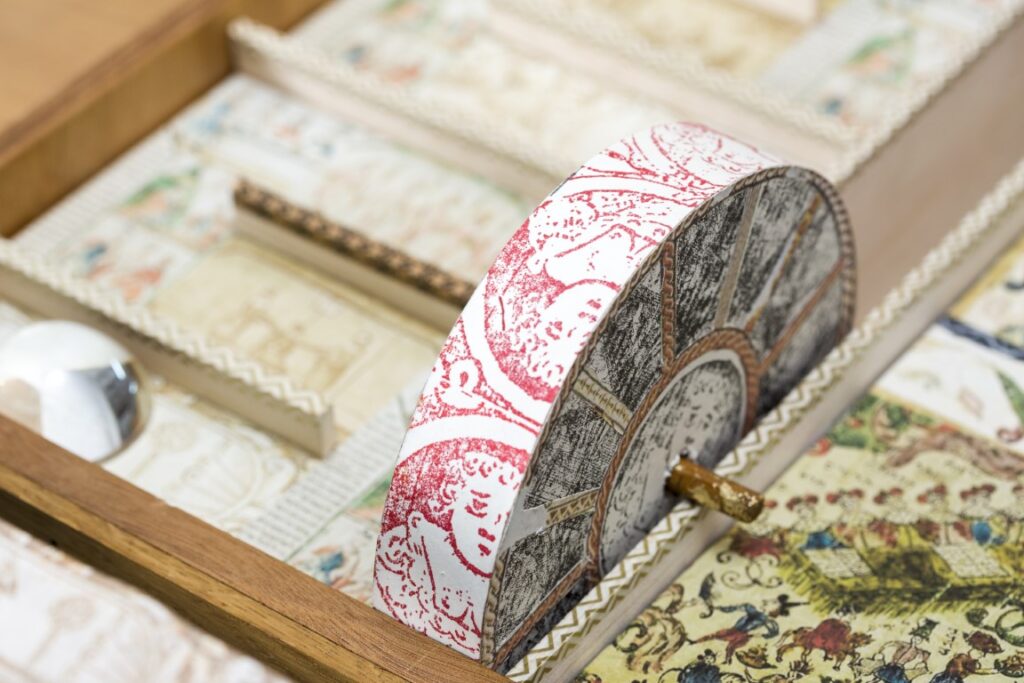 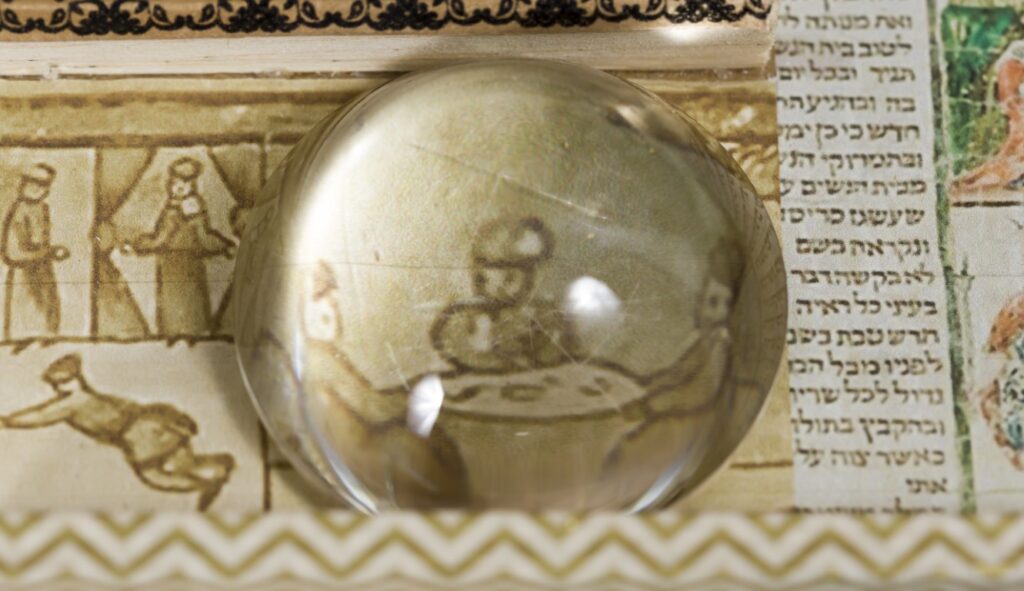